Writing in the dark

International Conference: critique for the performing arts and performances for children and youth 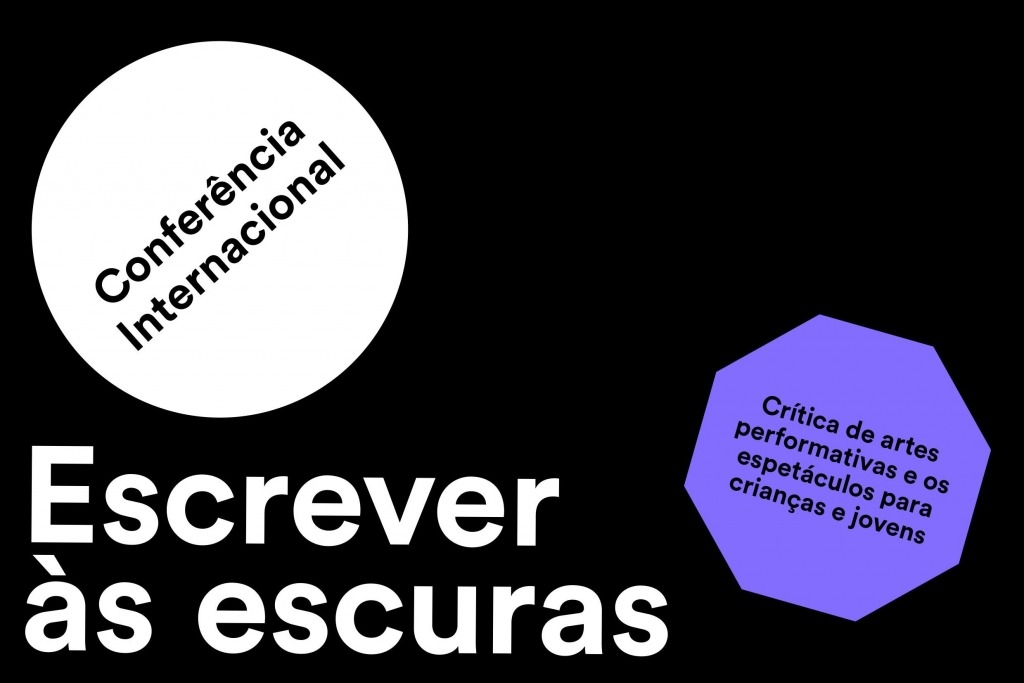 How can young people and children challenge, expand, and reshape critical practice?

If it is already obvious that the critique of performing arts is in crisis, the critique of performances for children and youth is practically non-existent. This conference aims to explore the subject of specialized critique on shows for children and young audiences, understanding it as a form of critical exercise and citizenship. Among other matters, we will try to debate the following questions: does theater for children and youth require a specific type of critique? What’s special about the experience of adult critics who write about shows for younger audiences? What quality does the experience of adult critics possess if the show was not planned for their age group? What does transgenerational and inclusive critique entail? What are the critical practices? What relationships and which formats of critique are suitable for this kind of performance?

Much of the history of the public practice of criticism is rooted in ideas of democratic deliberation and political rationality, at the exclusion of other modes of articulating knowledge and enacting collective spaces for debate. In this open session, we’ll be exploring different models for a ‘messy’ criticism by and for young people, in relation to notions of deliberation, affect and in dialogue with experimental artistic and critical practices.

Diana Damian Martin is a writer, artist and researcher. Her work sits at the intersection between performance and political theory, philosophy, and migration. Her work is often collaborative, and she is involved in several groups including The Department of Feminist Conversations, action group Migrants in Culture, Serbo-Romanian critical cooperative Critical Interruptions and practice research collective Generative Constraints. She is Editor of Margins for Performance Philosophy Journal, sits on the editorial board of Critical Stages Journal and is a member of the Future Advisory Board of Performance Studies International. She is currently Senior Lecturer in Performance Arts at The Royal Central School of Speech and Drama, and she is currently completing her book Criticism as Political Event (Bloomsbury Methuen).

2.30pm-4pm
Lingering with a performance event
Anette Therese Pettersen
I am in the process of developing a workshop on critical writing for youth and will in my intervention share some experiences and reflections from this process. I am working on an affective and performative approach to critical writing for youth, where the focal point of my interest is the meeting between performance and spectator and how this experience can be prolonged, described and reflected upon through a critical practice.

Anette Therese Pettersen (b.1979) is a theatre and dance researcher, critic, editor and curator. Currently a PhD research fellow at the University of Agder in Norway. Co-founder of projects of criticism, such as Writingshop, Critics in Conversation, Dansekritikerrørsla (Dance critic movement) and Performing Criticism Globally. Editor of a series of books on criticism, theatre and dance, such as Criticism for an Absent Reader (2018).

Rui Pina Coelho (Évora, 1975) is an Assistant Professor at the School of Arts and Humanities of the University of Lisbon, Director of the Centre for Theatre Studies (FLUL) and Director of Sinais de Cena – Performing Arts and Theatre Studies Journal. He has coordinated the volume Contemporary Portuguese Theatre: Experimentalism, Politics and Utopia [working title] (TNDMII / Bicho do Mato, 2017). He coordinates the Theatre Writing Laboratory of the D. Maria II National Theatre (2015-2019. Since 2010, he has been collaborating regularly with TEP – Teatro Experimental do Porto as a playwright and dramaturgist.