«Doomed Love» is presented in the general format of an academic conference. Using this artifice – of a specialist that will talk about a theme – we will quickly move on to the field of artistic creation, promoting the meeting of these two universes.

As such, for one hour, as the tragic story of the most famous love triangle in Portuguese history is recounted, the life of Camilo Castelo Branco will also be revisited, experimenting with possible biographical intersections with his literary work.

Texts by the author himself as well his extraordinary admirer, Agustina Bessa Luís, will be invoked so that we may delve into this Doomed Love and the universe of literary romanticism.

This is also the ideal place to reflect upon the fiction-reality binomial, as pointed out by Camilo in the cited excerpt. All this in a session that invites participation and comment from the students, breaking with a certain hierarchization of knowledge.

Photographs, letters, newspaper cut-outs and small objects will be used to recreate these environments and set the tone of discussion, already announced by Luís Francisco Rebello – Is all Love Doomed Love? Or, in an even more radical form: How is it possible to die of love?

Emanuel Santos began to perform in theatre in Viseu at the age of 14, through the KCena project, promoted by Teatro Viriato. As an actor he crossed paths with the likes of Graeme Pullyen, Márcio Meireles, Paula Garcia, Cláudio Vidal and Gonçalo Amorim. He graduated in Artistic Studies from the Universidade de Coimbra and in 2018 attended the REcurso – theatre theory and practice course, developed by the Mala Voadora structure and José Maria Vieira Mendes, in Porto. Highlights include his participation in Borralho by Gonçalo Amorim at the Teatro Experimental do Porto; Desfile Provisório by Joana Mont’Alverne presented at Mala Voadora in Porto, where in addition to performing he also collaborated creating the dramaturgy and the coordination of the Desfile de Textos publication; and ÍMPAR by Mafalda Banquart and Tiago Jácome, collaborating in the creation of the dramaturgy. Further highlights as a creator include the Manifesta performances, co-created with Joana Mont’Alverne, Mafalda Banquart, Tiago Araújo and Tiago Jácome, in the scope of Recurso – Como Matar Tartarugas for O Teatro Mais Pequeno do Mundo, and his current collaboration with the ArDemente company. He was vice-president of the Teatro dos Estudantes of the Universidade de Coimbra and is co-founder of the PleasureisPower (multidisciplinary) and SURUMBA not war (djsets) projects. 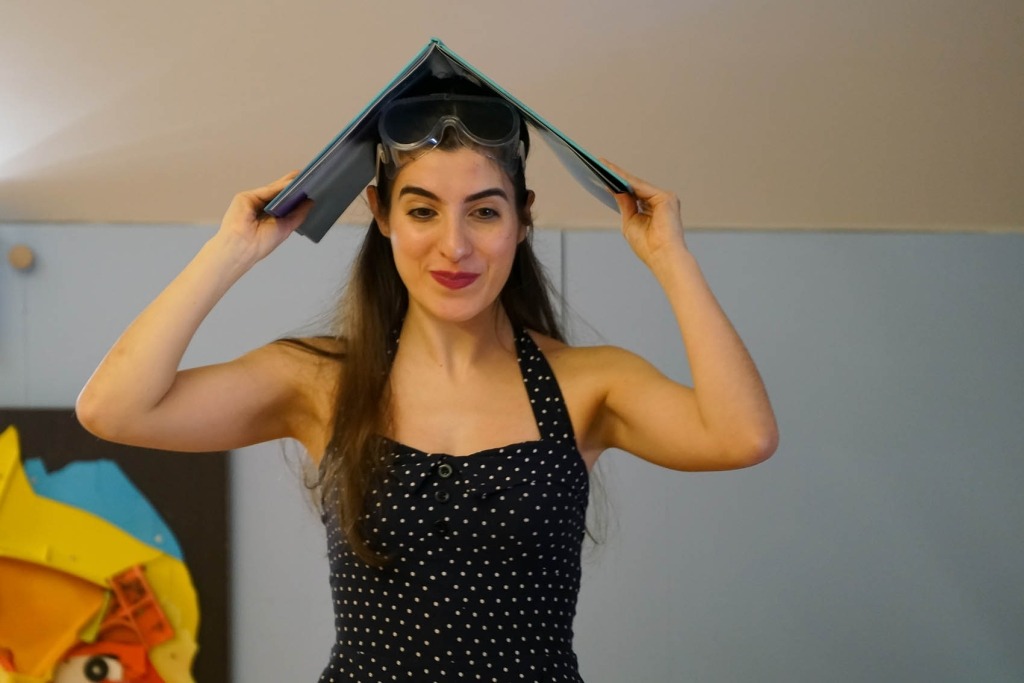