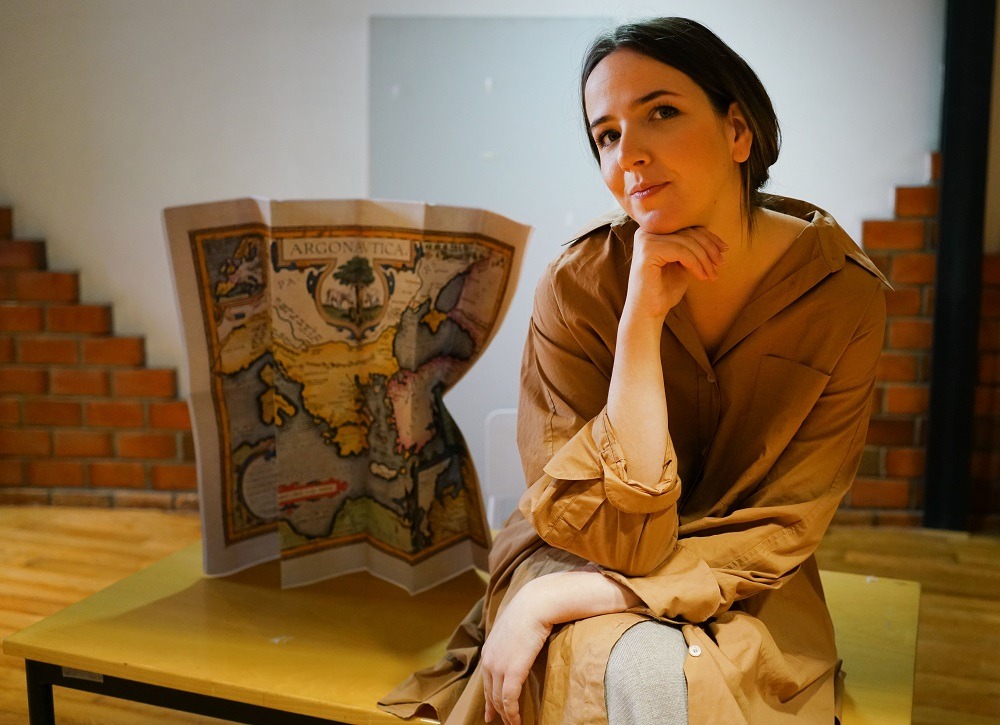 The perilous and challenging journey of “Story of the Argonauts”, one of the Greek Myths included in the work by António Sérgio, transports us to the universe of Greek mythology.

The perilous and challenging journey of “Story of the Argonauts”, one of the Greek Myths included in the work by António Sérgio, transports us to the universe of Greek mythology.

António Sérgio wrote these Greek myths, dedicating them to children and young audiences. The idea was to share all the magic and mystery of the classical world, as well as its ability to create powerful metaphors that edify and enrich us. With Mille-feuille we return to the Greek classics through this Portuguese author, adding our own vision: because reading, telling and listening to stories are tasks that demand enthusiasm and dedication. Let’s do it together.

Catarina Claro is 25 years old and graduated in Theatre specialising in Acting at the Escola Superior de Cinema e Teatro in 2016. As an actor she worked with Artistas Unidos in Vive Quem Vive, Teatro o Bando in Inferno, with Miguel Fragata and Inês Barahona in A Visita Escocesa. Since 2009 she has been collaborating with the II ACTO theatre company, where she has comprised the cast of numerous productions, many of which dedicated to childhood, such as A Estrela, História Breve da Lua and more recently A Fada Oriana. Apart from her acting work, she also teaches artistic expression for primary and secondary schoolers.

Performance Catarina Claro
Artistic coordination Leonor Barata
Based on the myth “The Story of the Argonauts”, included in the work by António Sérgio
This performance is part of the Mil-folhas project 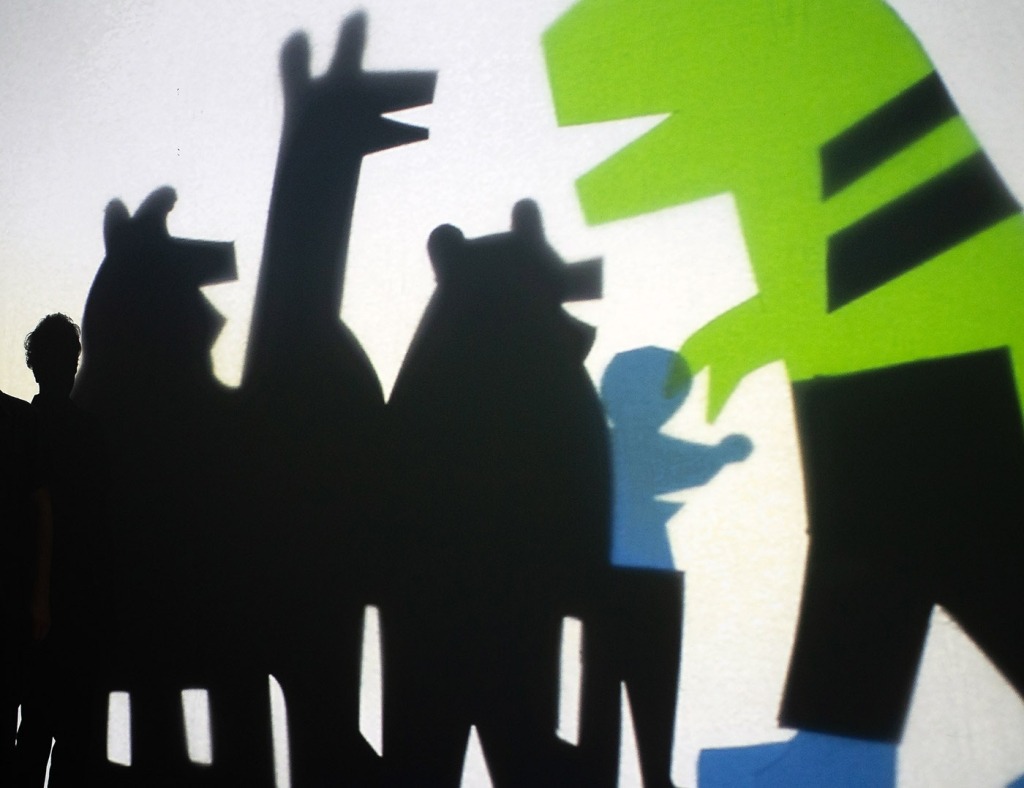 What a Great Bang 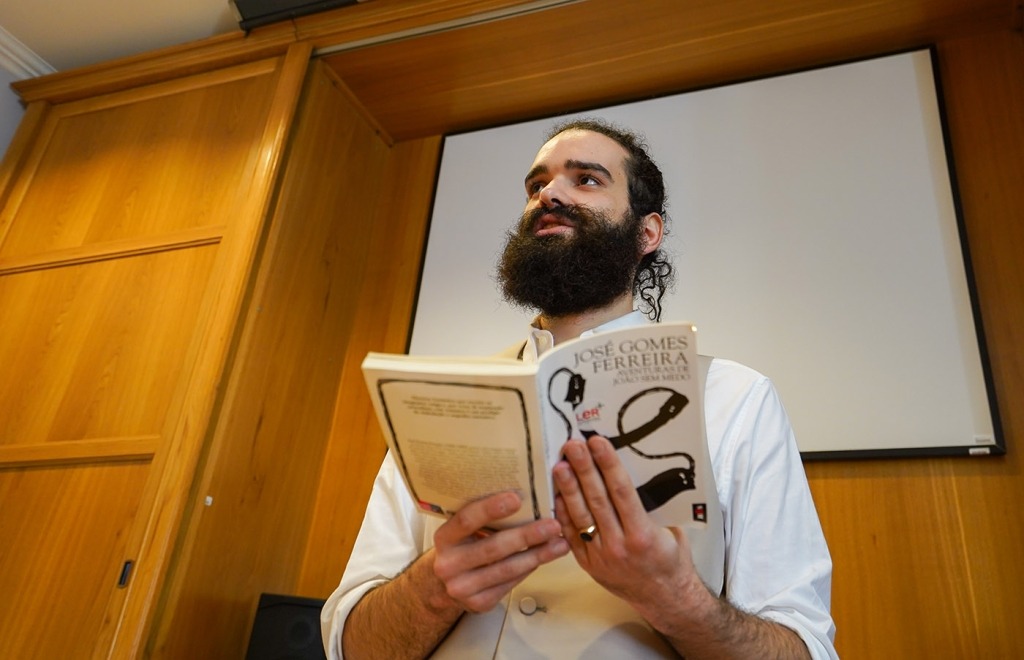 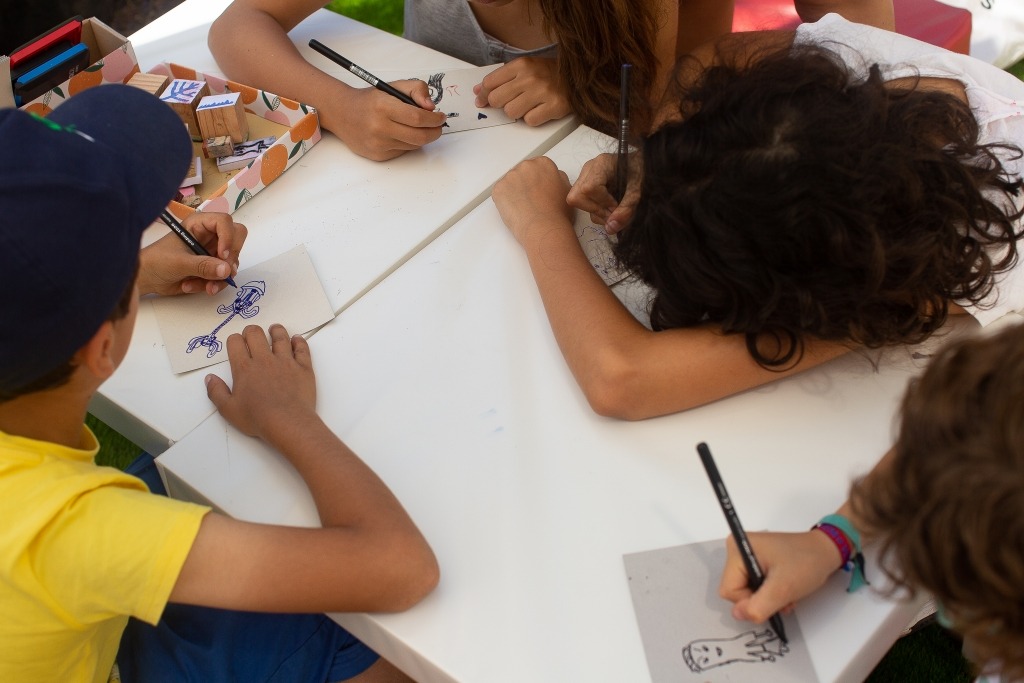 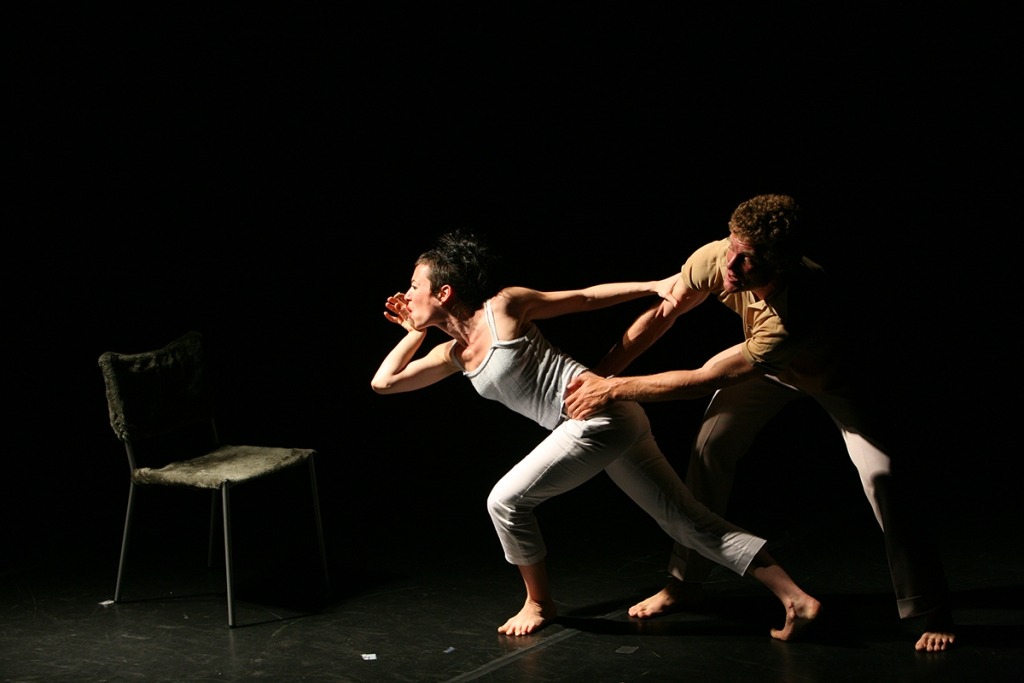 14 to 23 October 2022
Aldara Bizarro Tickets for Does Laziness Attack?
Dance 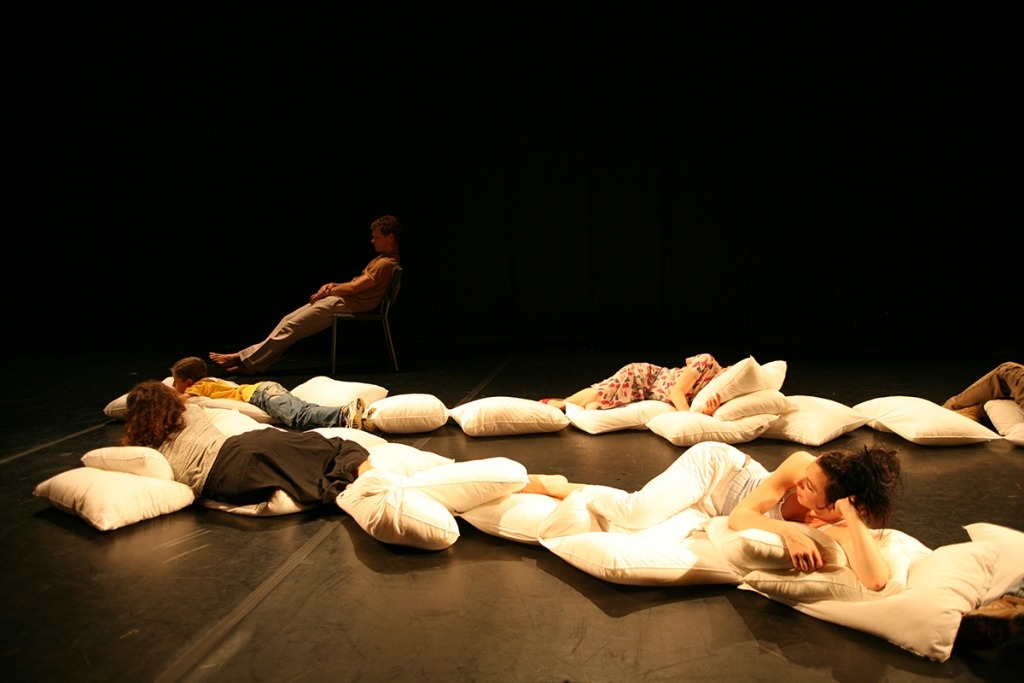