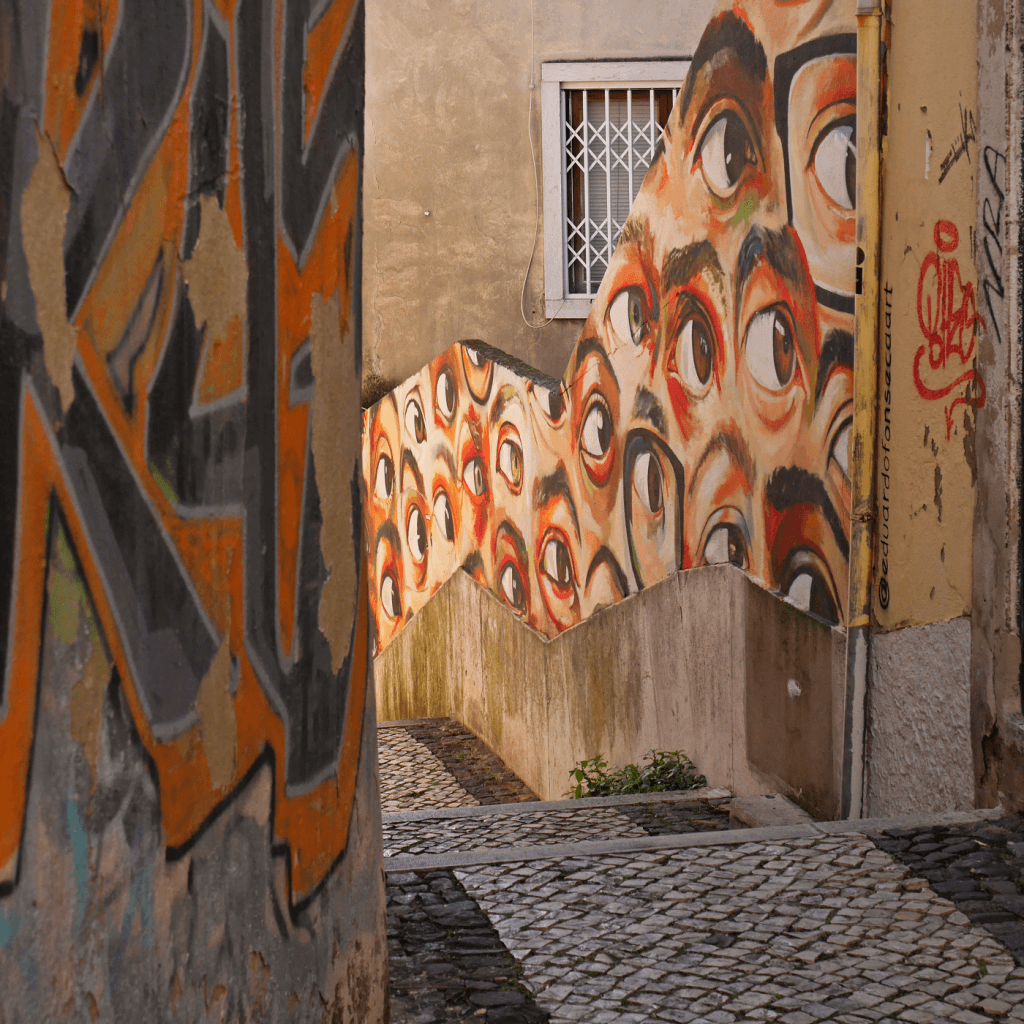 Graffiti and street art are our cities' tattoos.

Like our experiences in urban space – increasingly ephemeral and impermanent -, these images have stood their ground in public spaces by following a strategy of occupation. Far from consensual, they initially emerged in unauthorized places [as a disruption in dominant taste]. However, they have been gradually assimilated as ornament and antidote to the very transgression that spawn them.

In this talk, we will discuss issues such as the legitimacy of civil disobedience, vandalism as a representation of marginalized groups in the social space, hypervigilance and the privatization of urban space, the relationship between art and power, and transgression in artistic practice.

CYCLE WHY WE DRAW ON WALLS