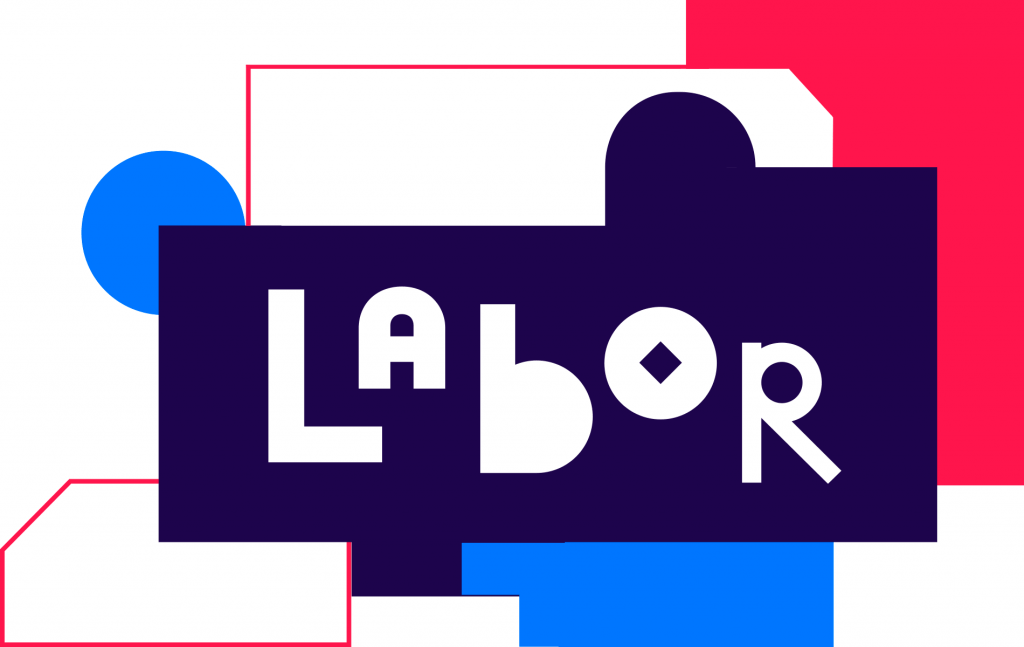 We already have artists for LABOR

We already have artists for LABOR, an project involving schools, Theater, artists and educators that will provide a field experience in contemporary artistic creation. This LU.CA projects aims to prompt students to engage in the construction of a performative practice, where the very format of what we see as theater can be questioned.

From January to June, the four winning schools of the competition will participate in a creative process that includes visits to the theater, contacting with technical and artistic teams, attending shows and talking with the artists. In June there will be a final exercise open to the public, which will be presented at LU.CA.

Joana Pupo, actress and author, is finishing her Masters in Theater and Performative Arts, at the Lisbon Superior School of Theater and Cinema. Selected for the Nouvelle École des Maîtres in 2005, she has worked with Carlo Cecchi at the Teatro Stabile delle Marche and again at École des Maîtres, as Pippo Delbono and Enrique Diaz’ assistant. She has been following the Suzuki and Viewpoints methods with New York SITI Company since 2010. He has co-authored A Fuga de Wang-fô (since 2006), emacigarramento(2009) and A Time For Time (2011). As actress, she worked with José Neves, Rogério de Carvalho, Jordi Oliver, João Grosso, Carlos J. Pessoa (Relvinha Cbr_X), Artistas Unidos, Félix Ritter and Marta Pisco, Companhia Inestética, and Marionet. She does educational activities and research with Mocamfe-Tempo Livre, Guida Rainha, Madalena Victorino, ESTAL, CEM and Evoé – School of Actors.

Marília Almeida Coutinho (Lisbon, 1979) is an actress, teacher and stage director. She is a PhD student in Performative Arts and Motion Picture at the University of Lisbon. She has extensive background in education and has staged plays, performances and workshops with children, teenagers, adults, disabled people and prison inmates, with Tam company of music-theater, in Padua, Italy. Among many other initiatives, she was the founder and is stage director at Theater & Performance Werkstatt, a community theater project in Salzburg, Austria.

We have still to select which schools will team up with our artists. School applications end on January 7th.