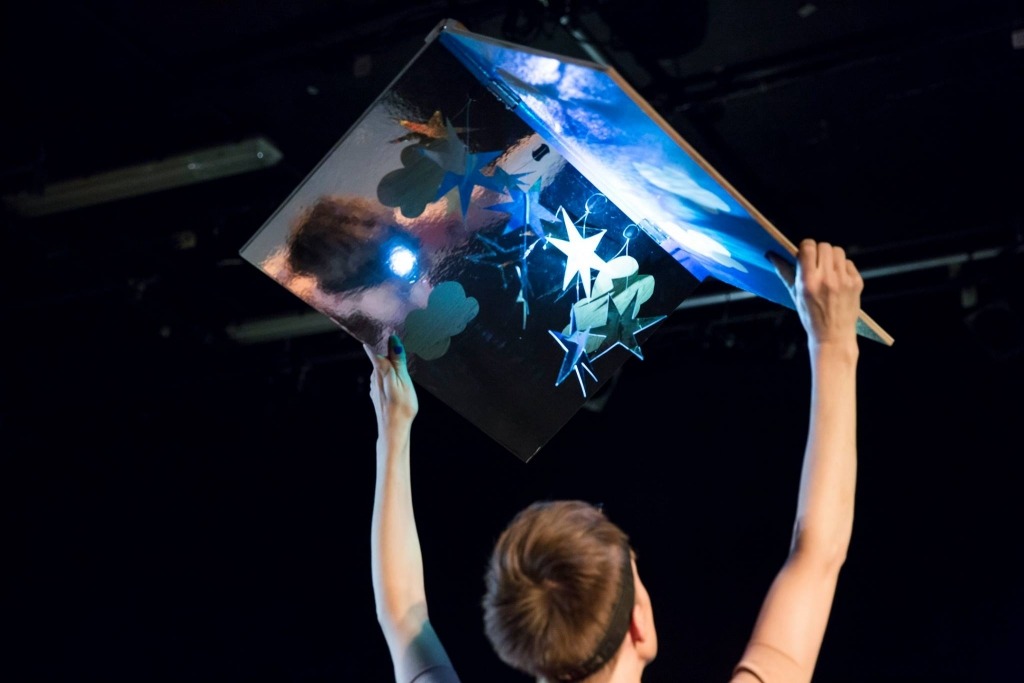 (Really!) spectacular books for the cycle on freedom

At LU.CA, this April, we talk about freedom. There’s a reason for this: 45 years ago, we had a revolution, here in Portugal, on April 25. On the streets, people were shouting slogans and demanding Freedom.

Revolutions are necessary, though often confusing and somewhat painful. Over time, things can become shadowy and tangled. This is why we need to know about our past so we don’t fall back into making the same mistakes.

And there’s nothing better than a good story to explain us History. Like the stories in these books – wordy and silent, educational and dreamy, protesting and poetic, funny and truly serious – that show us, each in their own way, what freedom truly is and why we need it so much in order to build a better world.

DAQUI NINGUÉM PASSA/ No Trespassing, Ed. Planeta Tangerina, Isabel Minhós Martins and Bernardo P. Carvalho
A book is an object that we can hold, but also a place inhabited by characters and stories. Between the left and the right pages there’s a thin, yet important, line; important because it can separate two spaces, creating a border.

We are used to seeing blank pages in notebooks, but not in books. In books, pages are usually full – of colors, of letters, of characters, of stories.

In this book there are also many characters. But the thing is, somebody forbade the dwellers of this book to use the right side page. They are all bounded to the left page. Why? Because the General said so. It’s forbidden. Just because. And a guard is guarding it. But it does not seem fair, does it?

A mishap causes a football to pass over to the other side. Now what? Will the guard be brave enough and become the hero of this story?

There is a portuguese saying “Quem está mal, muda-se”. In English we may say “like it or lump it”.

This man is fed up with his room. It’s always been this way. He finds it boring because everything is always in the same place: the bed, the table, the closet. So he decided he needed a change: he a nonconformist. He tried but he did not like it, because things don’t always change for the better.

Sometimes being a nonconformist is not enough and you have to be more radical if you really want to meaningfully change anything. From nonconformist to avant-garde. And from there to revolutionary is just a short step.

Revolutions are often necessary to change things that don’t seem right. And if after that, sometimes, everything seems to stay the same, you’re wrong: something has already changed within us along the way.

I like that one of these titles is an open question, something in progress, while the other is a closed, authoritarian, definitive statement. Democracy may not be a perfect system, but it gives you room and freedom to continue drawing and to build a better world. Dictatorship, on the other hand, it is what it is: the will of a single person crushing the will of others, denying them their livelihood. Do you want to understand these further?

Don’t forget to answer the small questionnaire at the end of each book!

Sometimes we don’t really know what lies beyond our borders, but we still dream of  freedom and want to masters of our own destiny – or so we think.

This egg could not accept having to end up in a cake, so he decided to travel the world in search of himself. The truth is than an egg is a tiny, closed-up thing, but it is also one of nature’s most extraordinary.

45 years ago, at 7 AM, on April 25th, it all started with a song. But in fact, two years before, things were already starting to happen. MFA, PIDE, Grândola, regime, censorship, dictatorship, carnations, democracy, independence and resistance: these are some of the words in this book, written in large, colorful letters, as if from a poster. Once upon a time – once, on April 25. As you probably had not been born yet, here’s an account of this (Hi)story.

As it is building a nest, twig by twig, this little blue bird sees another thing being built nearby: where huge trees once grew, two men are putting together a magnificent object. These inhabited bricks stacked up like legos resemble small cages for beautifully colored parrots.

I don’t know if he does it on purpose, and I don’t think animals can actually smile, but on the last page I see a wee smile on this liberating bird’s face. Can you see it too?