Playlist to play with Carnival 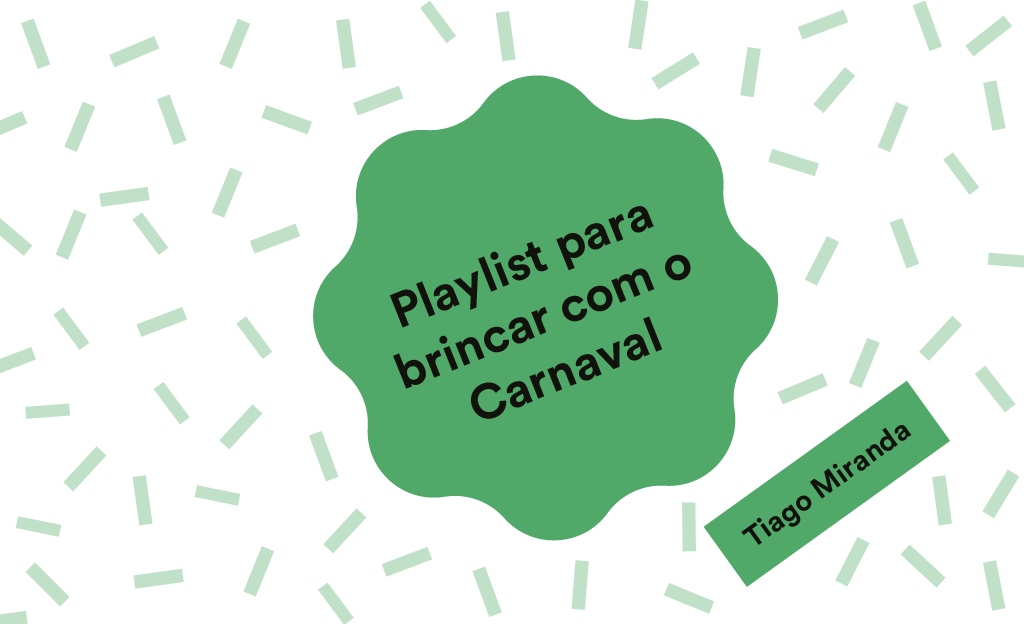 Every year, we wear costumes and fabricate characters around this time, we come up with stories and play pranks. There is music to pair this revelry. This year, instead of playing during Carnival, we suggest you play with it, redo it, celebrate it safely, with lots of music.

Tiago Miranda has been a DJ for over 20 years and, in the last decade, added production work to his resume. Raised with good music and influenced by his older brother, who played the drums, Tiago started his journey as a DJ in Bairro Alto’s bars. He plays his sets in the iconic Lux Frágil nightclub in Lisbon. They say it has a laidback intensity – and a sincere smile – reflected in the expansive and curious character of his sets. Besides making happy those who listen to his productions, he also plays for his three children.

You can listen to this and other playlists by searching for LU.CA – Teatro Luís de Camões on Spotify. 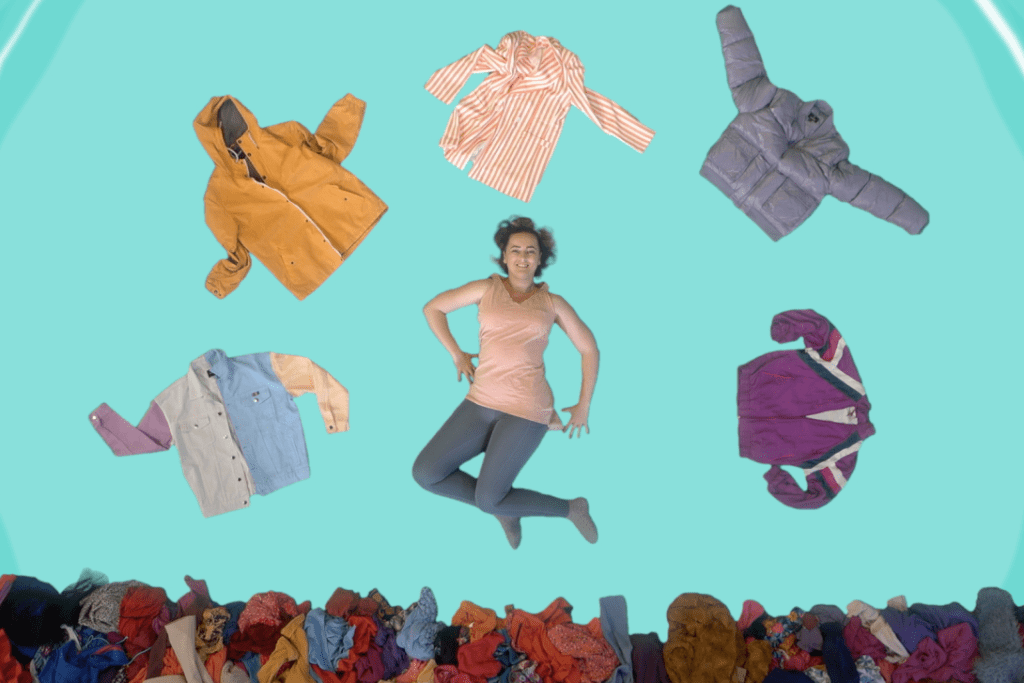 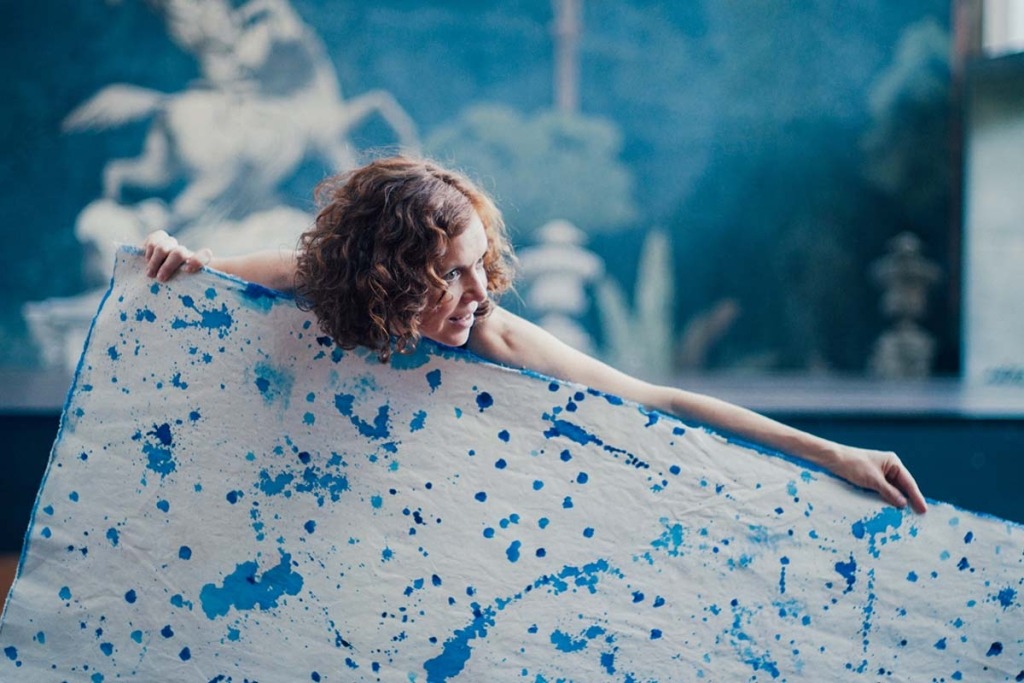 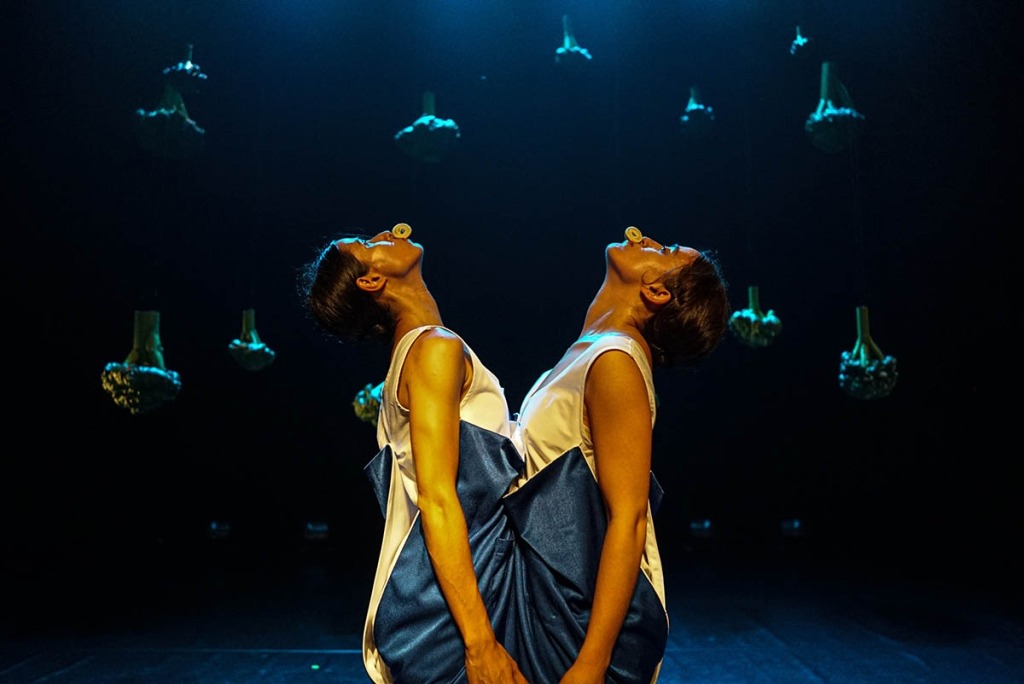 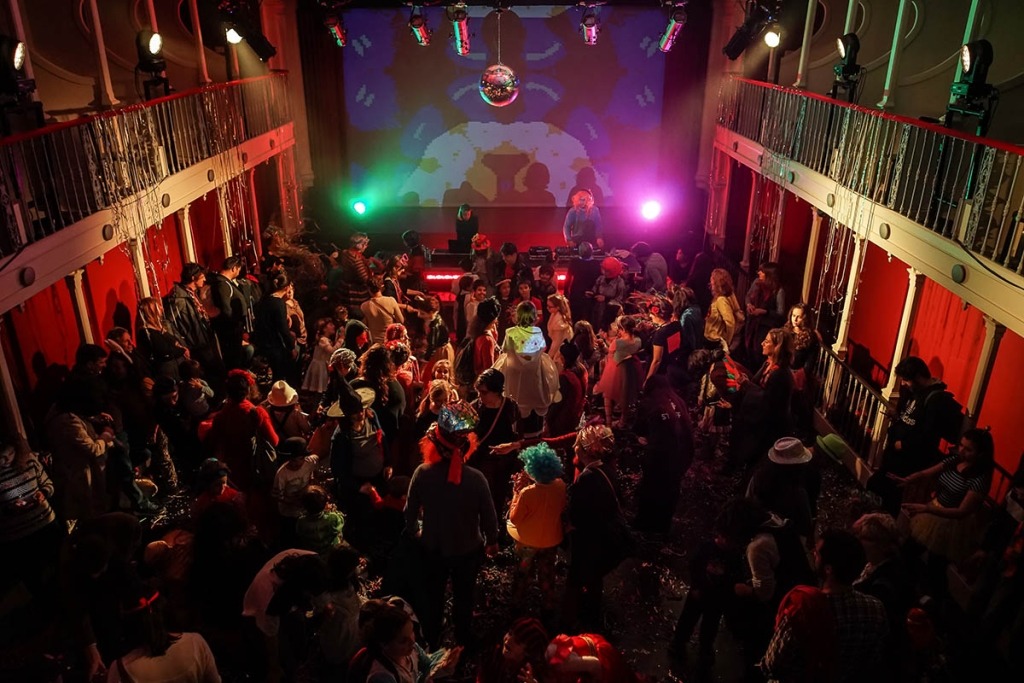 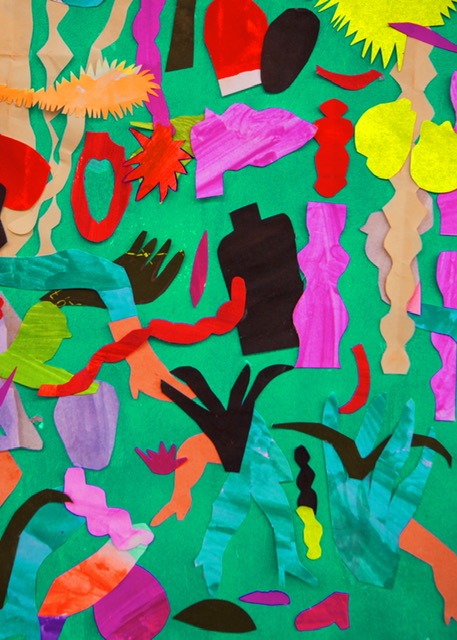 What makes a party? 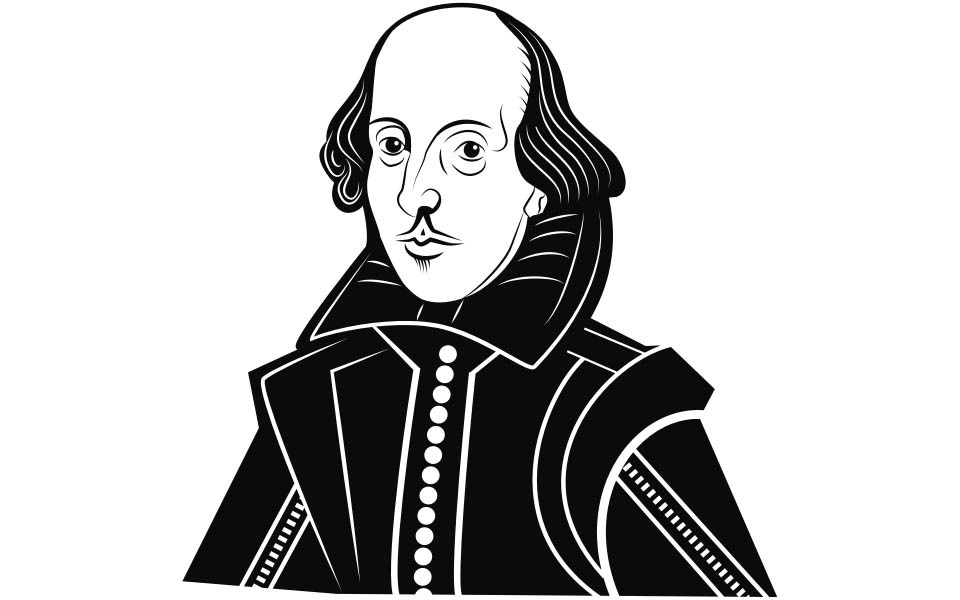