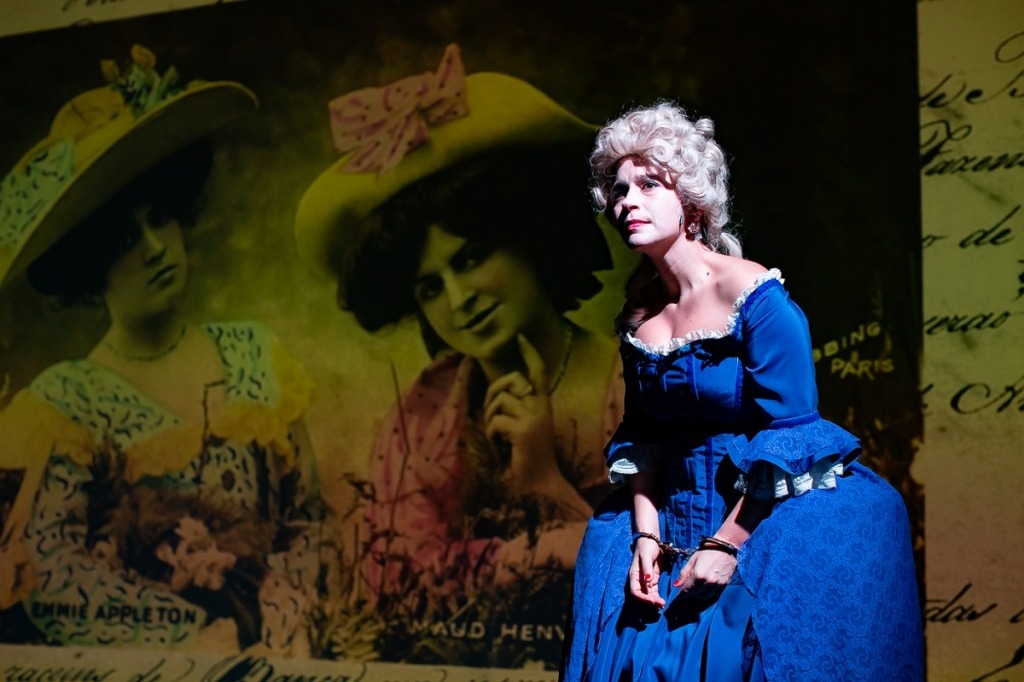 Niet Hebben will make its return to the stage at 2023, for now it will be shown online.

From well-known texts such as Pero Vaz de Caminha’s Brazil’s Birth Certificate: The Letter, Kafka’s Letter to His Father, Oscar Wilde’s Letter to Bosie, Mariana Alcoforado’s Portuguese Letters and The New Portuguese Letters by Maria Teresa Horta, Maria Isabel Barreno and Maria Velho da Costa, among others, this rejected letter seeks to rethink some subjects such as feminism, war and post-colonialism in a world ruled by Instagram, TikTok and Facebook. On stage, like, there’s this actress, willing to write a letter like she talks. As she talks. Blaming herself for going through other people’s correspondence, she thinks about some of the letters she unduly and secretly read when she could’ve just scrolled on Instagram or taken selfies. This can be either a speech, a hunch, or an email, fearless of the past, with eyes set on the future.