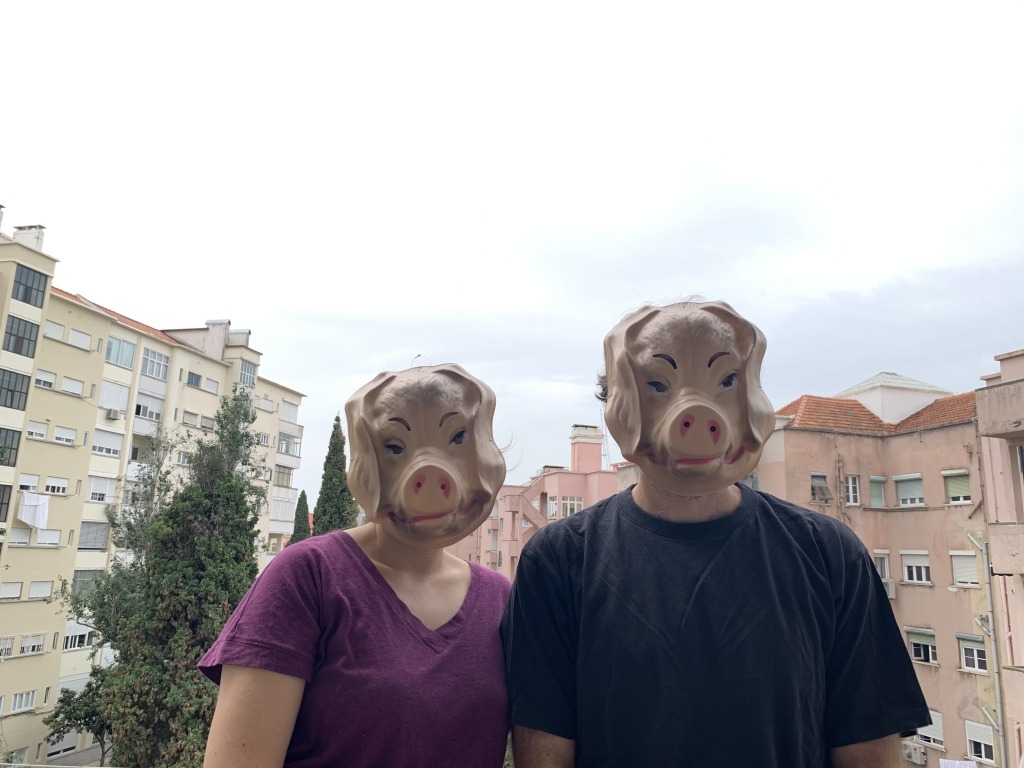 Who is in charge here?

Published in 1945, “Animal Farm” by George Orwell is a political and satirical text, but also a fable about the way in which we relate to each other. To this the long-standing theme of power is added: of how it can be irresistible and, ultimately, how it corrupts. In times of uncertainty and fear, in which we are witness to ferocious exercises of power, there is nothing more current and transversal that provoking a discussion about who is in charge. Who is in charge here?

Being that this “here” is a place of dissatisfaction, what if the children who come to see this play, taking advantage of the theatre, appropriate the story? And what if they are triumphant? And what if, for a moment, they become the owners of the farm and us, pigs who obey? 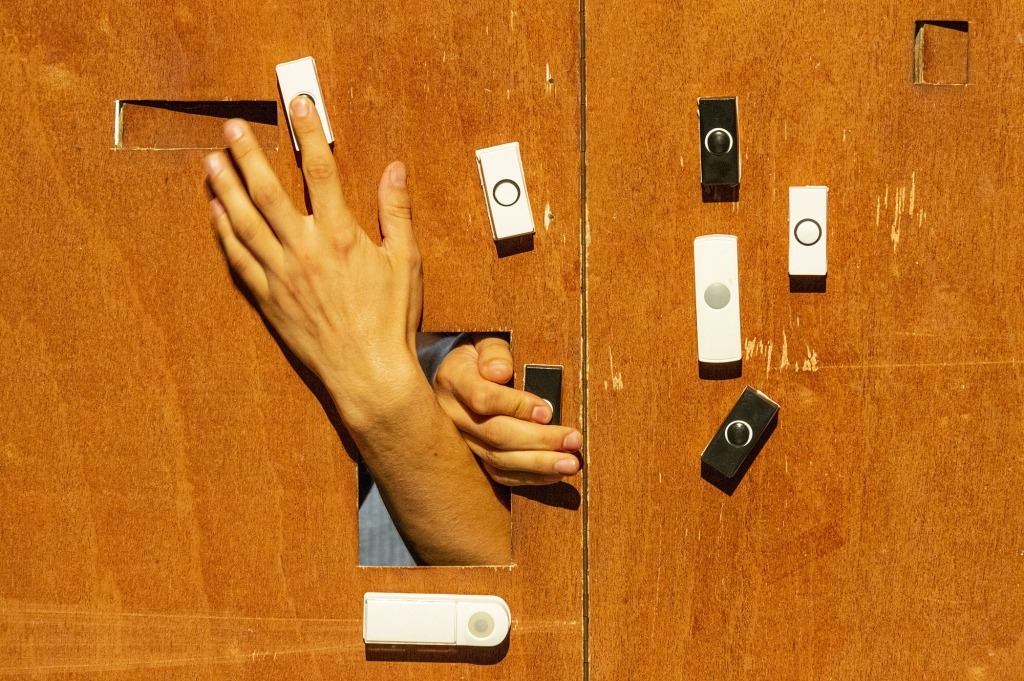