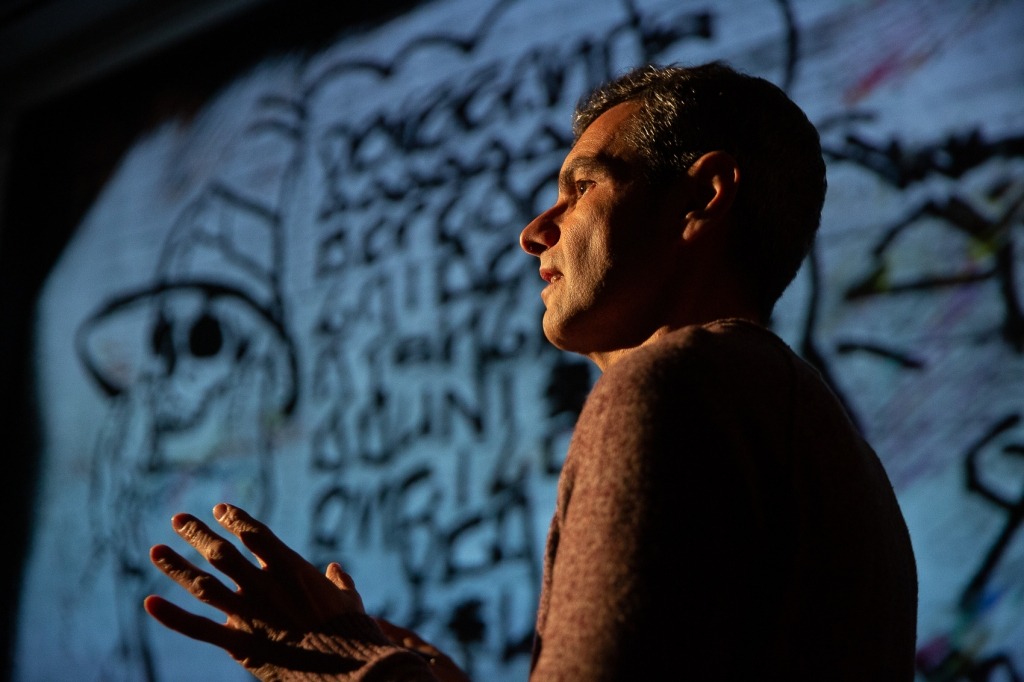 Perhaps the most important book on graffiti. The author has followed closely and photographed the New York scene since the 1970s and here you have everything: the rebel attitude of the writers, the freshness of their styles, the reasons why they did it, the persecution by the authorities.

When it was first published in 1983, it immediately became a cult book, inspiring thousands of young people around the world (such as the famous São Paulo’s Gémeos) to go out and make their own graffiti.

Tom Sawyer and his buddy Huckleberry Finn are the kings of transgression. In this literature classic written over 100 years ago, we will find the most outlandish strategies to get away from everything boring, and go searching for mystery, thrills, and adventure.
A really fun yet realistic reading, on the preposterous things grown-ups want to teach children and the creative and risk-taking ways Tom and Huck have found to escape them.

This book helps us understand how the world works. How some people have (almost) everything, others so very little, and others not enough. How the few who lack nothing want those who are lacking everything to remain that way. How can we act so that every person in the world has equal access to school, health and work opportunities? First, this becomes possible if we are generous with one another, instead of just thinking about what we individually want out of life.

World Press Cartoon is the most important exhibition on political cartoon, the illustrations published in newspapers and magazines on current issues. Funny, simple and smart, these illustrations can explain great world events under the famous motto “a picture is worth a thousand words”.

“This book documents my live digital-drawing shows over the last 16 years, alongside musicians, actors, and dancers. These took place in all sorts of places, from small rooms to the fronts of big buildings. I did this book to explain the method I used and the challenges I experienced when started using a new language. I would like to inspire others to do it their own way.”