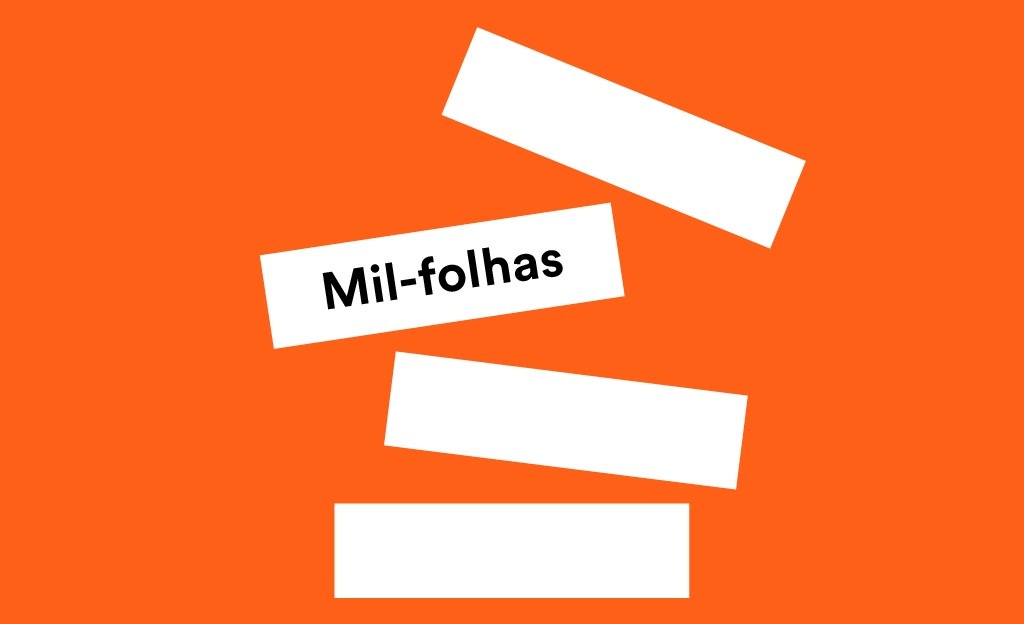 There are books that are sweet, like a mille-feuille. And there are others that, at first glance, seem bitter. LU.CA selected books that grow-up with us so that we can dive into them. Works we studied at school, written by renowned authors and that have been a part of our lives from the very start.

We call this idea Mille-feuille.

We want to create new relationships between children and young audiences with these books through dramatic expression. Small enactments, conferences, readings, talks and workshops, always within schools. We explore the works, their intentions, motivations and even their hidden messages, thus contributing to the work already started by the teachers.

With Mille-feuille we want to question the world and foment the intellectual and cultural development of students through the relationship between Theatre and Literature. We will discover that a book can be as good or even better than a mille-feuille.

Leonor Barata graduated in Philosophy from the Universidade de Coimbra, where she also completed a postgraduate degree in Artistic Studies. She trained in dance at the Forum Dança where she was taught by Howard Sonnenclair, Francisco Camacho, Madalena Victorino, André Lepecki and Thierry Bae, among others. She participated in various dance and theatre performances (Miss Liberty, by Mónica Lapa; Duel, with the Tof Theatre; Danced Tours at the Museu Nacional Grão Vasco, by Aurélie Gandit). Her work in the field of Artistic Pedagogy is extensive and she has been a regular collaborator with various institutions as an instructor (Centro Cultural de Belém, CENTA, A Moagem, Centro Cultural Vila Flor and Teatro Viriato). As a choreographer she creates various performances for younger audiences: A Menina do Mar (2004), Pretas e Vermelhas Penduradas nas Orelhas (2007), Fios e Labirintos (2010), Azul! (2012) and Ver a Odisseia para chegar a Ítaca (2016), which is still in circulation. She was also responsible for guided tours at the Centro Cultural de Ílhavo (Ver os cantos à casa!, 2011) and Teatro Académico de Gil Vicente (As Histórias do Teatro, 2012). Since 2010 she has been the director of the ProjectoD – Pedagogia e Criação Artística company, where she has developed various projects for diverse audiences.